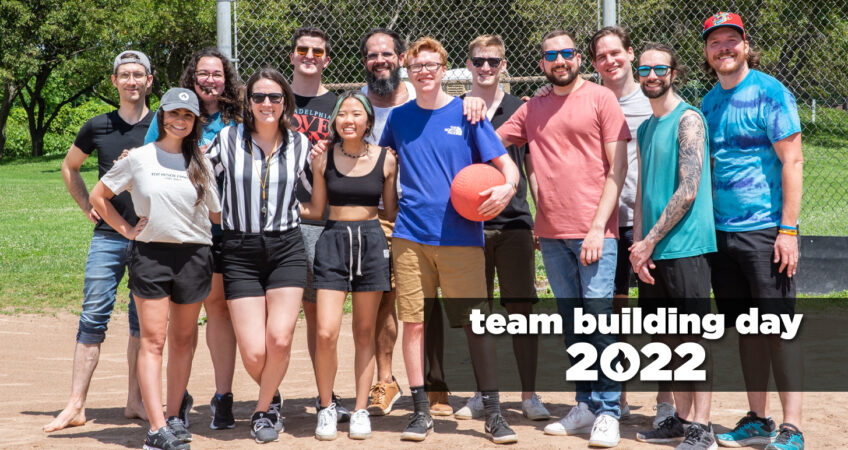 As our team and our business grows beyond our beloved Northeastern Pennsylvania, we’re grateful that we’ve continued our summer tradition of Coal Creative Team Building Day.

On Friday, June 17, the Coal Crew gathered in Wilkes-Barre for a day of connection, light competition and laughter. We believe a well-connected team does an even better job fueling our collaborators’ ideas.

Journeys from as far as Pittsburgh and as near as Wilkes-Barre brought us all to Kirby Park for the first half of Team Building Day.

Photographer Amanda James shadowed the team all day, capturing photos and sharing in the upbeat atmosphere.

We kicked things off with breakfast from Circles on the Square and beverages from Abide Coffeehouse. 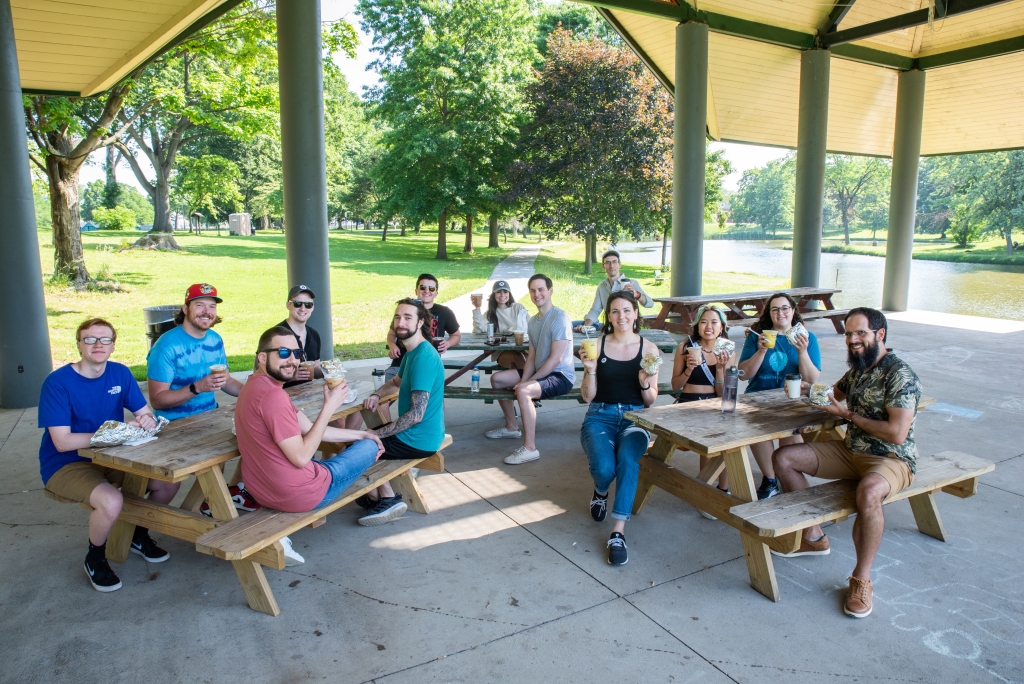 Joe Longo from studio BE led a mindfulness session that included a full-body breathing exercise. Joe helped us relax our minds and loosen up our muscles. 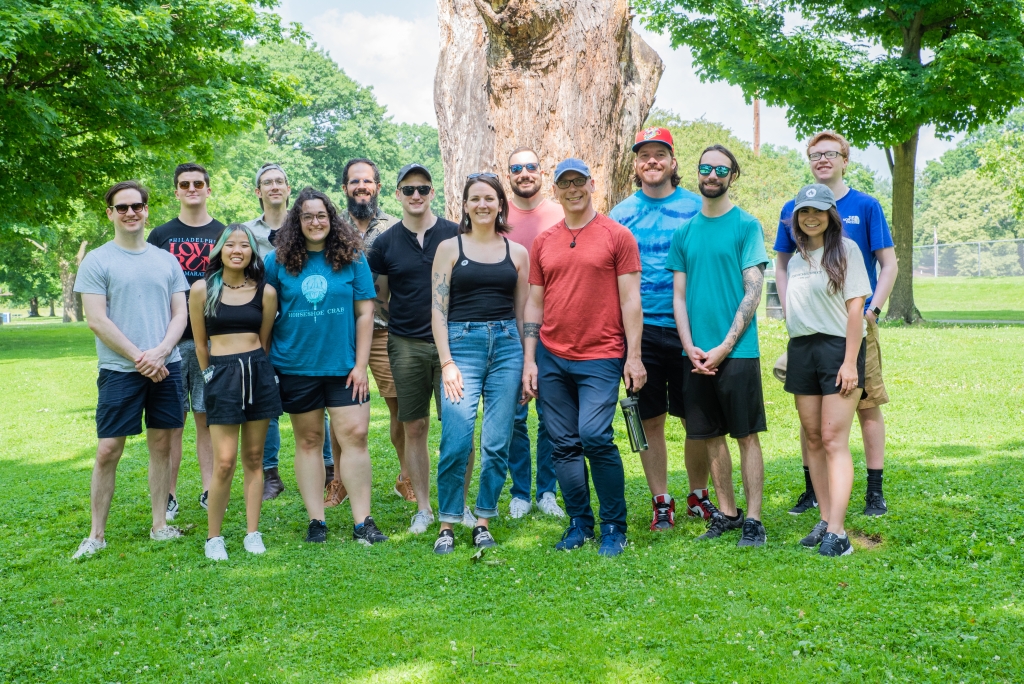 With limber bodies and settled minds, the Coal Crew was randomly divided into teams for a friendly game of kickball. The game was full of displays of athletic prowess and the lack thereof — often by the same people. All-in-all it was a good opportunity to run around like kids and share some laughs. 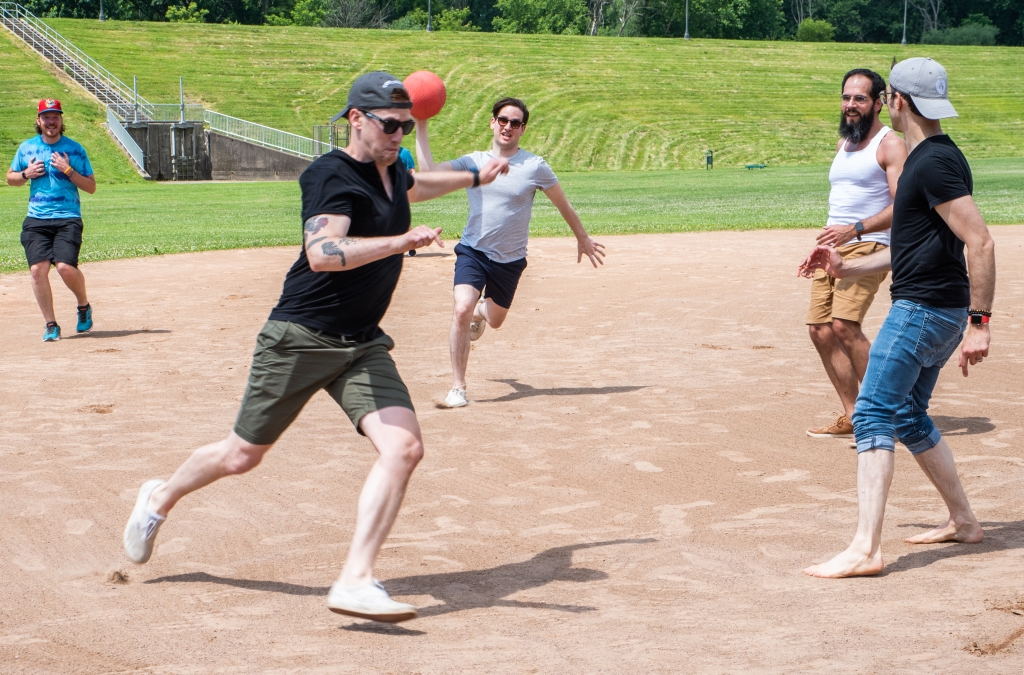 The final score was 3-2. One team won. The name of that team and the people who played for it doesn’t matter. What really matters is that we all had a great time. It also matters to me that you don’t know if I won or lost.

After kickball, the team convened at our Public Square office for lunch. We enjoyed take out from two nearby restaurants: Thai Thai and Rodano’s.

After our lunch break, we closed out Team Building Day with Beth and Jahmeel Powers of Powers Performance Coaching. They taught us the basics of improv and then led us through different games and scenes. The session let everyone’s quickness, creativity and wit shine.

An afternoon pick-me-up from Nucleus Raw Foods fueled the team through the last few improv games before we all returned home.

We’d like to extend a huge thank you to the  businesses and individuals who made our day memorable.